CRUZ SAYS SHE AND BARDEM GOT THE SAME PAY

Penelope Cruz says she and her husband Javier Bardem were paid equally for the Cannes Film Festival opener Everybody Knows. 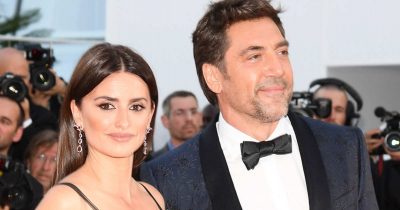 The Spanish-language debut of Iranian filmmaker Asghar Farhadi sees Cruz and Bardem playing former lovers dealing with the kidnapping of a daughter. Asked Wednesday at a press conference in Cannes if they were paid the same, Cruz replied, “Actually, yes.”

Shortly after Everybody Knows opened the festival Focus Features acquired the film.

The specialty division of Universal Pictures says it will distribute it in the U.S. and much of the world.

Farhadi has won two Academy Awards for best foreign language film, for A Separation –  and The Salesman.

Producers say they’ll also aim for the Oscars with Everybody Knows.