Margaret Atwood is offering a glimpse into her much-hyped sequel to “The Handmaid’s Tale” about a society that treats women as property of the state. The celebrated Canadian novelist tweeted an image of “The Testaments” front cover and it features the outline of a woman wearing the story’s famous bonnet and cloak. But instead of the standard red colour described in “The Handmaid’s Tale,” the attire is bright green. 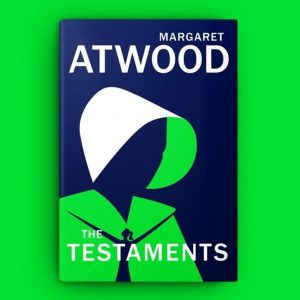 Atwood has said little about the story line, except that it was partly inspired by “the world we’ve been living in.