TORONTO AMONG FIRST TO GET NEW POT SHOP

It looks like Toronto’s first brick and mortar pot shop will open in Yorkville. 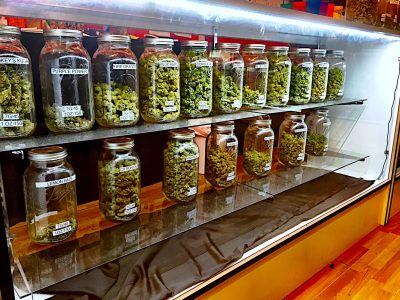 An application has been filed to open one at 20 Cumberland Street in the heart of the upscale neighbourhood. The Alcohol and Gaming Commission will now accept public submissions on that location until February 20th. Pot shop applications have also been filed for Brampton and St. Catharines. The licences are being divided regionally with five going to the east, seven in the west, two in the north, six in the GTA and five in the city of Toronto. Ontario announced the first 25 entities that could apply for cannabis retail licences in the province last month. The stores are set to open in April. Notices for the province’s new pot shops should be posted by March 18.