Top 10 News Stories Of The Week 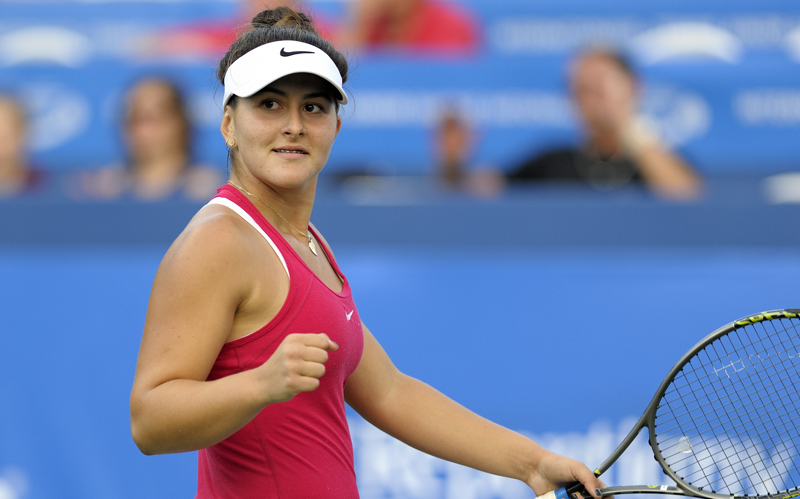 9. The Muslim community stands strong and united at a vigil as a follow up to the terror attacks in New Zealand.

8. It’s the 1st day of Spring as it is also the Persian New Year and the Jewish Holiday of Purim.

6. Police find a loaded gun in a baby’s crib.

5. Montreal priest is stabbed at a Mass.

3.  The Federal budget is revealed in Canada ahead of a big year which includes an election.

1. The driver that was involved with the Humboldt bus crash that killed and injured hockey players is sentenced to 8 years.