An Air Canada flight from Vancouver bound for Sydney, Australia, had to make an emergency landing in Hawaii.

The flight was about two hours west of Hawaii when it encountered heavy strong turbulence. The Boeing 777 was forced to turn around when dozens of people suffered minor injuries. 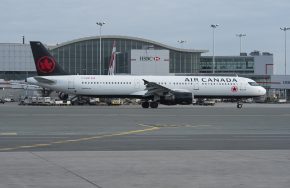 The airline says 35 people suffered injuries but were treated upon landing at the Daniel K. Inouye International Airport in Honolulu.

The vast majority of them seem to be head and neck injuries. Historically, injuries of this nature come from when passengers are not wearing seatbelts.

Arrangements are being made for accommodations for the passengers while they arrange how and when to continue the trip to Australia.