British singer and entertainer Kenny Lynch is being remembered as a delightful, funny, talented man, who for many was a huge part of life in the 60s and 70s. 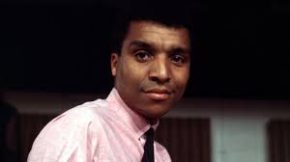 “Up on the Roof” was one of two Top 10 hits Lynch scored in the 1960s as one of the few black British pop singers to find fame at that time.

He toured with the Beatles, wrote songs for the Small Faces and was one of the celebrities to appear with Paul and Linda McCartney on the sleeve of the Wings album “Band on the Run.” 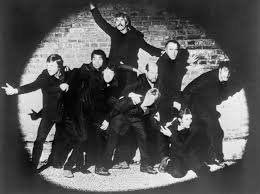 Lynch was recognized with an Order of the British Empire for services to entertainment.