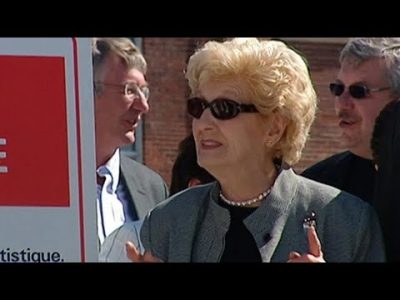 Hélène Rowley Hotte Duceppe died of hypothermia after being trapped outside in a courtyard during a false fire alarm when the temperature plunged to -35 degrees. Lawyer Maxime St-Onge says that while the death may have been accidental, the staff allegedly didn’t provide the safe environment they advertised.A coroner’s report says video showed the woman trapped in the courtyard for six hours because her access card wouldn’t let her in and no one noticed her absence. The Duceppe family is seeking $1.25 million in damages.