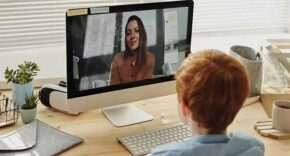 Lecce says parents will soon see the government’s plan for safety measures when school resumes in September. “We’ll release that plan by the end of June and give some certainty to everyone that we’re coming up with a plan that will keep your child safe but allow them to return in the fall, that is the plan for September, and obviously build a protocol that gives confidence to parents but also staff as well,” said Lecce.