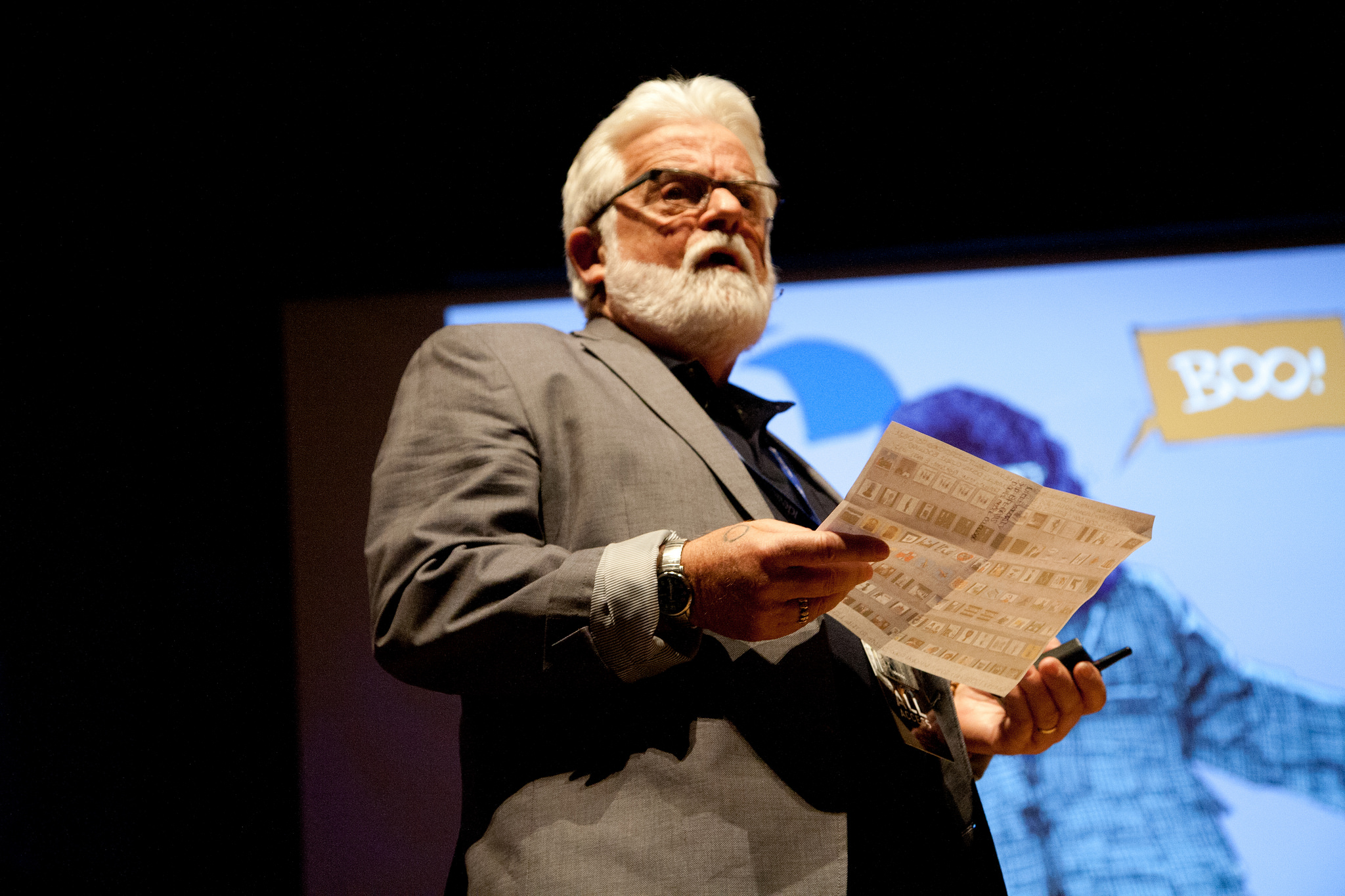 Zoomer Radio’s Michael Kramer interviews Terry Mosher at ideacity 2017.  Canada’s legendary cartoonist (under the nom de plume Aislin) celebrates his 50th year as a cartoonist with the publication of his new book, From Trudeau to Trudeau: 50 Years of Aislin Cartoons.

Terry Mosher is based in Montreal and works mainly for the Montreal Gazette, but his work has also appeared in other leading publications including Maclean’s, The Toronto Star, Time, and The New York Times. He was named an Officer of the Order of Canada in 2003, both for his cartooning and charitable work, and received an honorary Doctor of Letters from McGill University in 2007.

FIND OUT MORE AND WATCH HIS PREVIOUS IDEACITY TALKS AT http://www.ideacity.ca/speaker/terry-mosher/