Interview with Janel Parrish who plays "Sandy" in Grease the Musical! 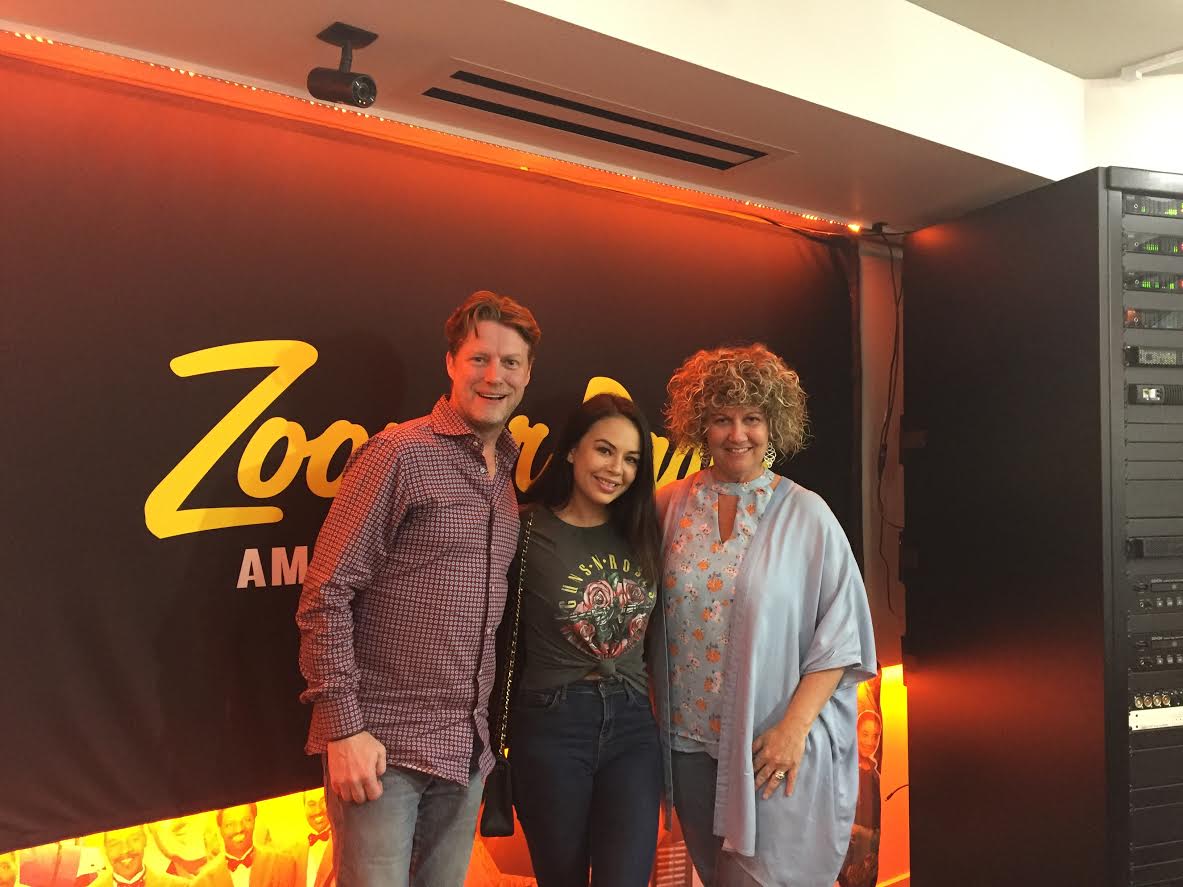 Breakfast Radio’s Neil and Sam sat down with actress Janel Parrish who plays “Sandy” in Grease the Musical on now in Toronto at the Winter Garden Theatre! For tickets and more info visit: https://s3.amazonaws.comgreaseonstage.com/

Although Janel is best known for playing “Mona” on the hit show Pretty Little Liars, her career actually began on stage at age six as “Little Cossette” in Les Miserables in the national tour and on Broadway. She is so excited to be back on the stage in her dream role of “Sandy” in Grease. Growing up in Hawaii, she starred in many musical productions until she decided to move to Los Angeles to pursue a film and TV career. In between filming schedules, Janel also made an appearance on Dancing With the Stars where she was a finalist, and on LA stages where she played both “Anna” and “Wendla” in Spring Awakening, “Juliet” in For The Record: Baz, and both “Kathryn” and “Cecile” in Cruel Intentions The Musical (in Los Angeles and New York City). Now, Janel can be seen in the Pretty Little Liars spin off, Pretty Little Liars: The Perfectionists coming next year.