IN FLANDERS FIELDS: MARILYN LIGHTSTONE AND THE CANADIAN MEN’S CHORUS 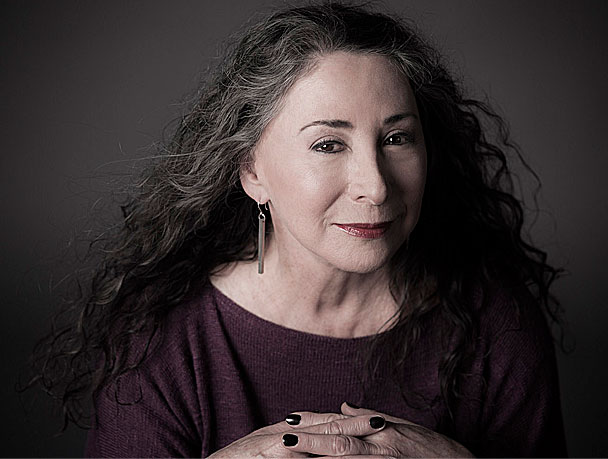 VisionTV, The New Classical FM‘s Marilyn Lightstone and the Canadian Men’s Chorus, accompanied by David Warrack (piano), Robert DiVito (trumpet) and Kevin Coady (drums), perform a new, re-imagining of “In Flanders Fields”, written by Marilyn and arranged by David in honour of the 100th anniversary of Armistice. The poem, “In Flanders Fields” was originally written during the First World War by Canadian physician Lieutenant-Colonel John MacCrae.

This performance originally premiered on the Remembrance Day 2018 special edition of “theZoomer” Nov. 5, 2018. Catch it again on VisionTV on Nov. 9 and tune in to Zoomer Radio at 11:00am on Remembrance Day for a moment of silence.