70 Years of The Legendary Horseshoe Tavern 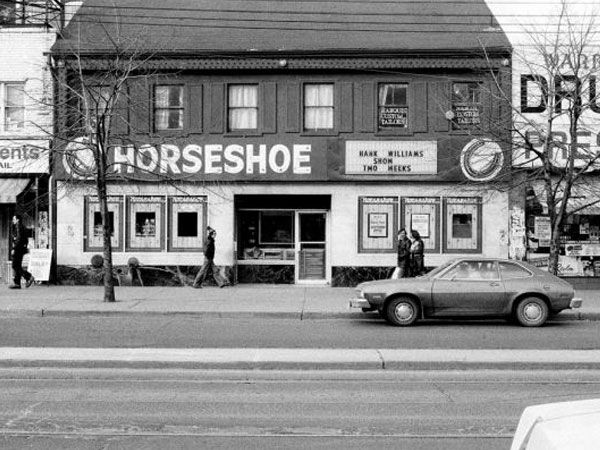 What’s the oldest licenced bar in Toronto? If you said ‘The Horseshoe’, you’re right. Once the liquor laws changed in 1947, permitting alcohol service in restaurants, Toronto’s first licence went to The Silver Rail, then located at Yonge & Shuter. It’s gone now.

December 9th, 1947, was ‘opening day’ for The Horseshoe Tavern on Queen St. just east of Spadina – just the second licensed eatery, and now the oldest one still standing. The ‘Shoe is celebrating its 70th anniversary – and I’m raising my own ‘toast’, with 7 amazing songs by some of the most famous acts to play there, from Stompin’ Tom to Blue Rodeo and the Rolling Stones.

I just had to drop in last week – for old times’ sake – to see that checkerboard dance floor again – check out the snaps. 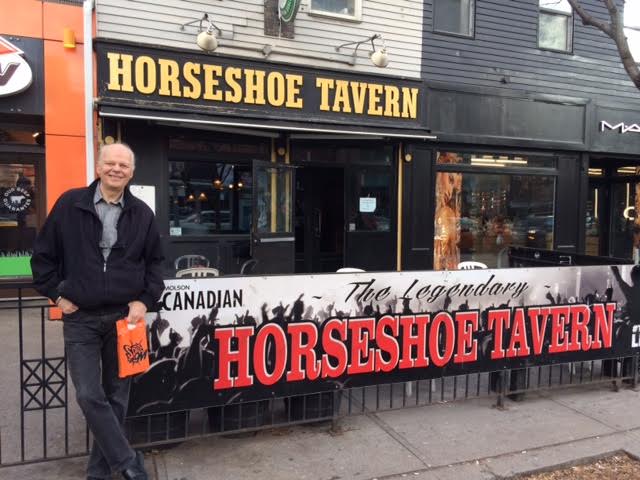 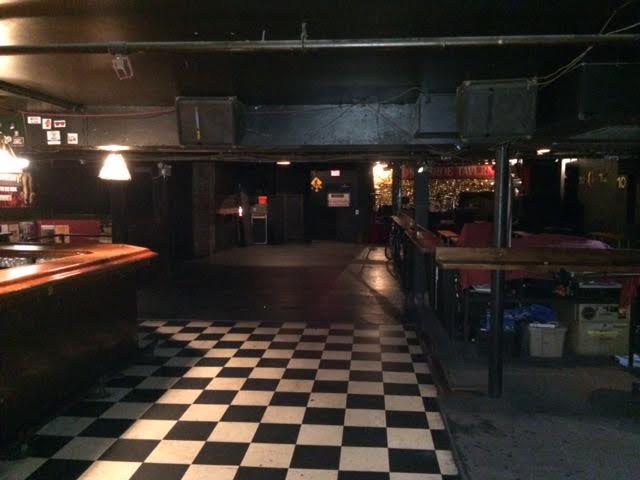 Also on my next show: two opposite singing styles, from two legendary singers: Andy Williams and Little Richard on their respective 90th and 85th birthdays. Crooners, shouters and ‘The ‘Shoe’ this Sunday at 2 on Vintage Favourites.