Do You Remember the Summer of '69? 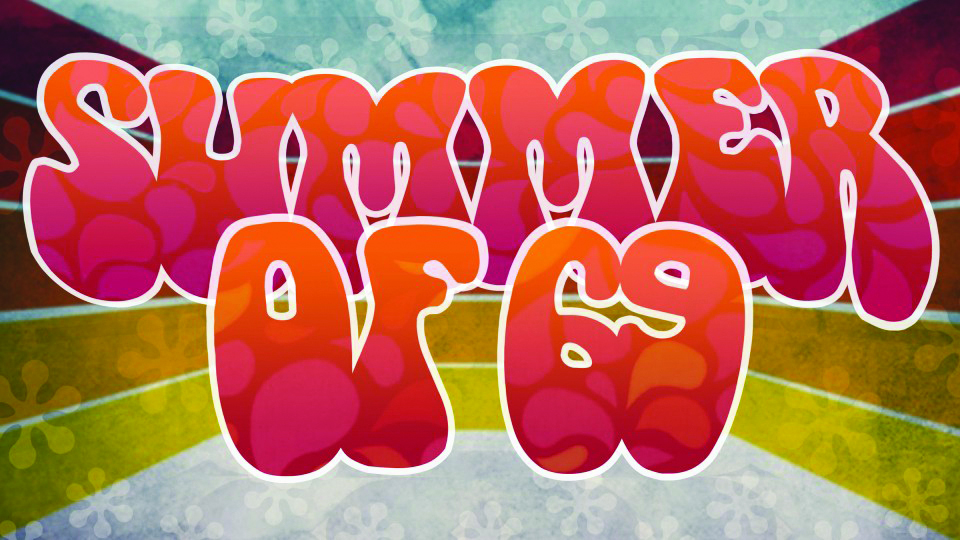 What a time it was! What a long strange trip it is – back to the summer of 1969! Fifty summers ago we were so much younger; those summers seemed endless, and carefree. Of course, that’s not really how it was – it’s just how many of us remember it.

That summer had plenty of news, and much of it was bad, harsh, cruel – especially set against such wondrous events as the Apollo 11 moon landing. The very weekend Neil Armstrong stepped onto the moon, Senator Edward Kennedy was involved in a tragic car accident resulting in the drowning death of Mary Jo Kopechne. Just days before the epic Woodstock Music Festival, the world was stunned by the brutal Tate/LaBianca Murders in LA.

As Paul and John were both marrying, the Beatles were breaking up, yet still delivered some of the best music of their careers with the ‘Let it Be’ sessions and ‘Abbey Road’ – their final two albums. Frank Sinatra announced his retirement; Judy Garland died at 47, and the Rolling Stones’ Brian Jones drowned at 27 – both much too young. Yet Elvis was on a comeback, playing live shows again, and ‘good old rock’n’roll music’ was returning – sparked by Sha Na Na’s performance at ‘Woodstock’. Despite a ‘bad moon rising’, despite the summer’s biggest hit a warning about the ‘future’ – ‘In the Year 2525’ – or perhaps because of the gloom and doom, a song from the ‘summer of love’ was brought back, so we might ‘Get Together’.

I’ll reflect on all that, and play some of the biggest and best hits of that year on my next ‘Vintage Favourites’ (Aug.25th), spotlighting ‘The Summer of ’69’. If you can’t think of that summer, without that Bryan Adams song in your head – be assured, I’ll play that song as well. Plus our usual first hour’s feature – ‘The Fabulous Fifties – and Beyond’. Cheers!