This Week on Vintage Favourites: April 4 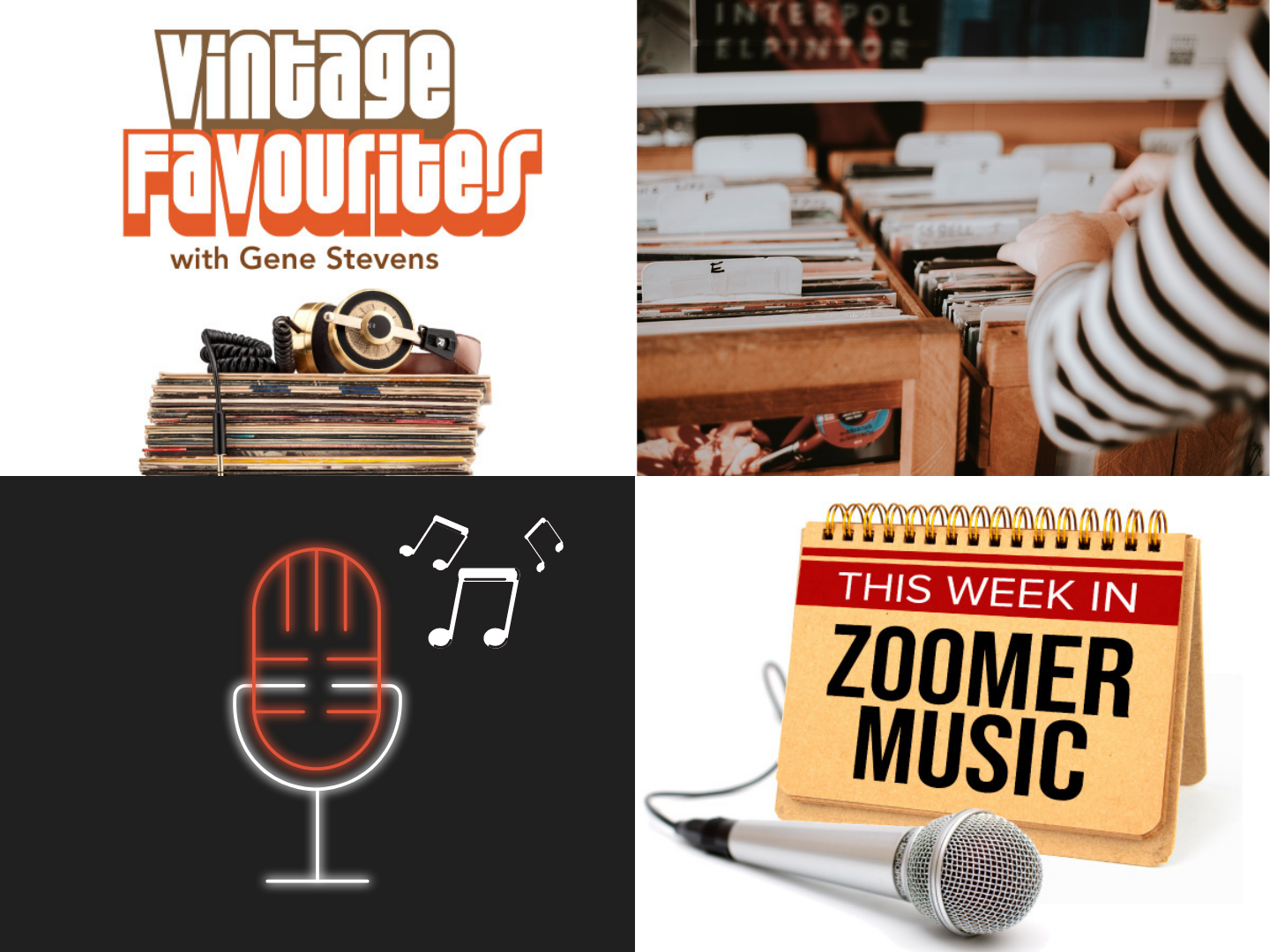 Happy Easter Weekend ! A couple Sundays ago, I celebrated the 14th anniversary of the launch of ‘Vintage Favourites’ – by playing my personal all-time ‘favourite fourteen’. Those songs ranged from ‘American Pie’ and ‘Can’t Help Falling in Love’ to ‘House of the Rising Sun’, ‘River Deep, Mountain High’ and ‘A Whiter Shade of Pale’. My most favourite is The Boss’ ‘Born to Run’. It was fun sharing my favourites, with some stories behind each one.
That show was the first part of a two-part exchange of favourite songs. I invited ‘Vintage Favourites’ listeners to send me one or two of their own favourites with some story for each. And I promised to play those ‘Listener Favourites’ on Easter Sunday – this Sunday, April 4th.

That feature begins right after the 3 o’clock news. But the show actually starts an hour earlier (at 2pm.) with our long-running ‘This Week in Zoomer Music’ which this week includes two landmark events in Beatles’ history. It was the first week of April in 1964, the Beatles had ALL five of the Top Five songs on Billboard’s Hot 100 chart (along with several other Beatles songs further down the chart). That accomplishment was unique – never equalled before or since. Who could’ve guessed that just six years later – in this same week in April 1970 – Paul would formally announce The Beatles had broken up. I’ll talk about both those events, as well as several other items – including a mini-spotlight on artists from Vancouver – the city was incorporated this week in 1886 – 135 years ago.