This Week on Finding Your Bliss: June 11th 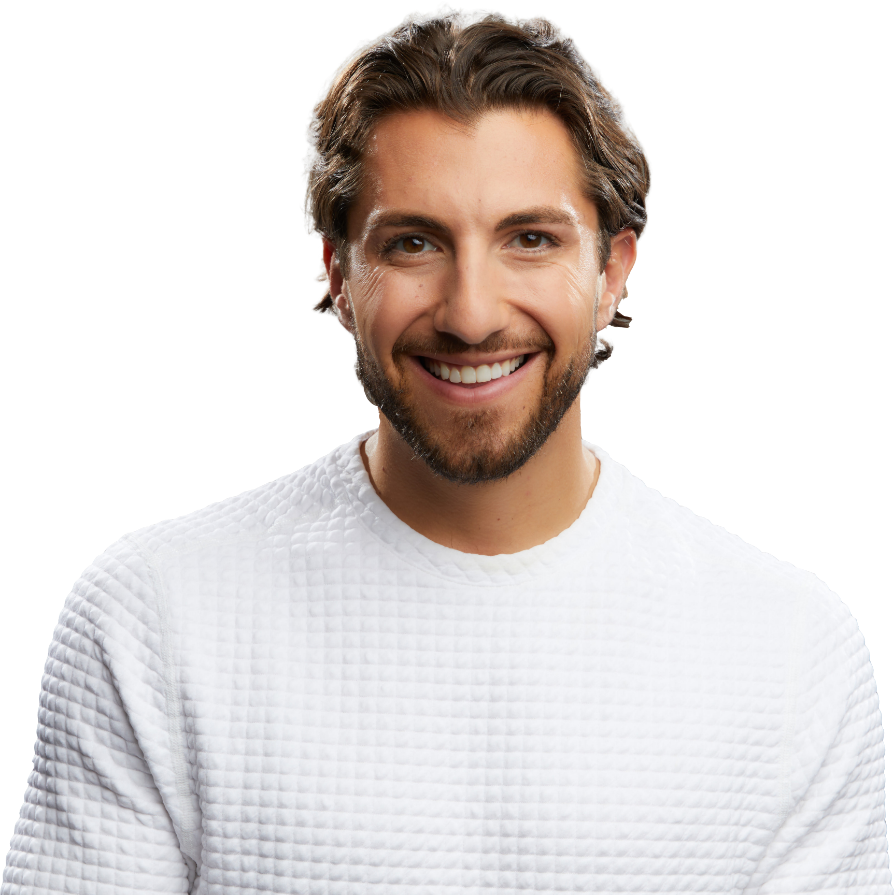 Coming up this week on Finding Your Bliss, we have an incredible celebrity guest, probably the most popular and likeable contestant ever in Bachelor Nation, and that is The Bachelorette Season 14 contestant Jason Tartick! He just wrote a book, called “The Restart Roadmap, Rewire & Reset Your Career.” Life Coach and Bliss Expert Judy Librach is so happy to share her exciting conversation with him.

Jason Tartick is a Wall Street Journal Best Selling Author, the host of Apple’s Top Charting Business Podcast “Trading Secrets”, entrepreneur of 5 operating companies, investor, and speaker. After 10 years of working in Corporate Banking, he took a detour into Reality Television to be a contestant on Season 14 of ABC’s, The Bachelorette. Since then he has made several appearances on The ABC Network: Good Morning America, The Bachelor Season 23, Celebrity Family Feud, Listen to Your Heart, Live with Kelly & Ryan, The Bachelorette: Greatest Seasons Ever, Dancing with The Stars, and The Bachelorette Season 17.

His business endeavours – coupled with his Reality TV time have led to a 1,200,000+ social media following. In addition, he has landed co-hosting opportunities on Live from E!, Yahoo Finance, & E! Daily Pop. He has been featured on The Today Show, The Ellen Tube, Fox News, CNN, People TV, Entertainment Tonight, & Ryan Seacrest Show. He and his fiancé Kaitlyn Bristowe, both starred in Brett Kissel’s Music Video “Drink about Me” which received a Juno nomination. He’s even been part of a WWE Match and was Formally Announced as the CO-Champion of the 24/7 WWE Belt.

Jason worked for nearly ten years in banking, earned his MBA in Accounting & Finance, and executed over $150,000,000 in lending transactions. Jason has now become an investor in Evoke Foods & The Fintron

Invest App. He owns 50% of a social media talent agency. He is a 4x best-selling list author, “The Restart Roadmap, Rewire & Reset Your Career”. He founded Red Ridge Capital, a business lending and investment company. He has founded Restart Consulting, an educational company centred around career & money management.

He has launched the “All Access Business Networking Group” which has signed over 1000 members. He started a Business focused Instagram Chanel Restart_Reset with 100K+ following and a YouTube with 10K+ subscribers. Weekly he offers a Monday market newsletter to his 20K+ subscribers.

This Week on Finding Your Bliss: July 2nd

This Week on Finding Your Bliss: June 25th

This Week on Finding Your Bliss: June 18th