This Week on Finding Your Bliss: January 7th 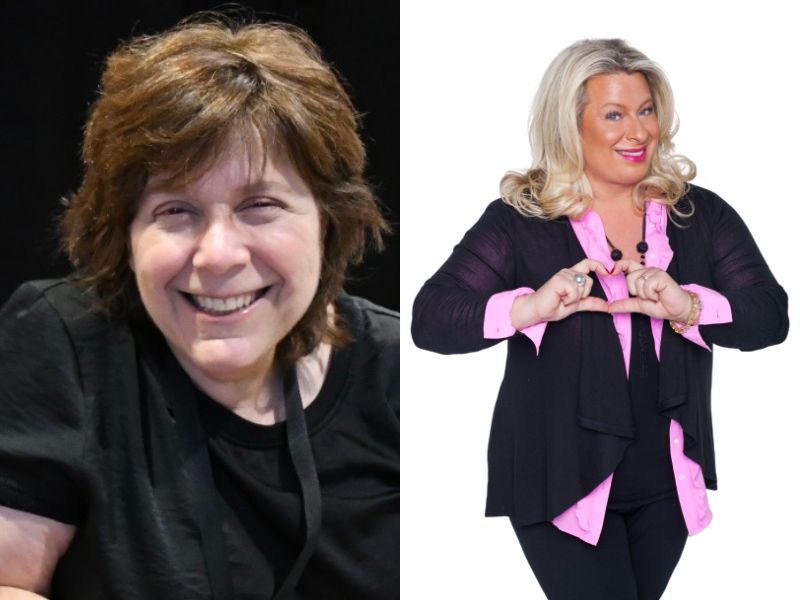 Coming up this Saturday at 1pm on Finding Your Bliss, Life Coach and Bliss Expert Judy Librach is joined once again by Peabody-award-winning producer, director, editor and cameraperson Karen Shopsowitz!

Karen is here to talk about her passion for indoor virtual cycling and her incredibly well-written blog Grownupdiabetes.com.

Karen’s work as a producer and director has been screened nationally and internationally. Her most recent credit is as director of “Magic Shadows: Elwy Yost A Life in Movies”, produced by Firestarter Productions and airing on TVO. She also co-produced and edited “Mudder’s Hands”, a short documentary which is currently on a festival run that includes FIN Atlantic International Film Festival the Montreal Independent Film Festival, and the Middlebury New Filmmakers Festival, Vermont.

Karen is also the producer/director/editor and second cameraperson of “The Other Side of the Hero”, a documentary about first responders and PTSD (co-produced with Enrico Colantoni and Diana Warme), which aired on CBC’s documentary channel and has been screened across North America at several festivals and events. Other documentary highlights include director/editor and co-writer of “My Father’s Camera” (produced by the NFB and winner of the prestigious Peabody Award), and series producer, director/co-editor of “Canada’s War in Colour” (YAP Films, for CBC and SRC); producer, director and editor of “GrandParenting” (TVO); “One Summer at Camp Winston” (CBC documentary), and producer, director, writer, editor of the award-winning “My Grandparents Had a Hotel”, which has screened globally.

Karen has worked as a director and editor on dozens of productions, ranging from stand-alone documentaries to documentary series for television, fiction (including “Angel Light” starring Sheila McCarthy and screened at the Montreal World Film Festival), educational works, and music videos.

Karen has a Master of Fine Arts in Film and Video from York University, a Bachelor of Journalism (Honours) from Carleton University, and a Certificate in Feature Film Writing from UCLA Extension, Writer’s Studio. She was also a participant in the Women in the Director’s Chair program (2012).

Also on the program, we have Registered Psychotherapist, Author, and Speaker Victoria Lorient-Faibish back on the program to give everyone some great tips on how to start off 2023 with a bang!

She is a relationship expert, life coach, author of 2 books, & award-winning inspirational dynamic, keynote speaker. Her focus is to disrupt multi-generational family and organizational BS!