CANADIAN FILM CHOSEN FOR THE FOREIGN LANGUAGE CATEGORY AT THE OSCARS

Acclaimed Montreal filmmaker Xavier Dolan’s film has been entered into the running for an Oscar. 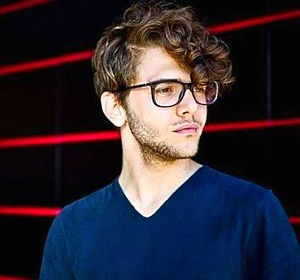 The Quebec film “It’s Only the End of the World” by Dolan has been chosen as Canada’s entry for best-foreign language film at the Academy Awards. Telefilm Canada picked the French-language drama about a writer who returns home to tell his estranged family he’s dying. The Academy will first vote on a shortlist before deciding on the final list of nominated films in January. Dolan’s film was chosen by a 23-member committee made up of government and film industry representatives. His previous acclaimed films include “I Killed My Mother,” Heartbeats” and “Mommy.” Canada has had four movies in the category in the past six years. The last Canadian film to earn a foreign language Oscar nomination was “Rebelle” in 2013 by filmmaker Kim Nguyen. The Academy Awards will be held on February 26. 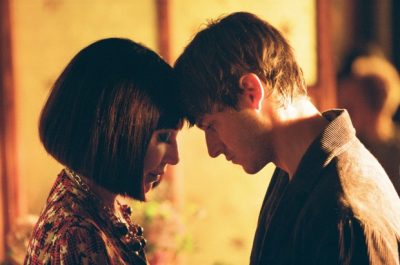