CITY VOTES IN FAVOUR OF EXPANDING THE SIZE OF COUNCIL

Local government is about to get bigger. 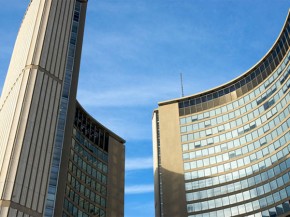 It was the result of a consultants report saying it would balance uneven populations in the current 44 ward system.

Mayor John Tory was one of 13 who voted against the idea. He’s repeatedly said he wouldn’t support any new members on council.

The boundaries will have to get through the Ontario Municipal Board and a by-law will have to be written up by December of next year in order to get the new wards on the ballot for 2018.