Carrie Fisher has suffered a massive heart attack while on a flight from London to Los Angeles and is reported to be in critical condition in an LA hospital. The 60-year-old actress was rushed to hospital Friday afternoon after the 11-hour flight. Paramedics were called to the airport and performed CPR on Fisher. There are reports she is currently on a ventilator. 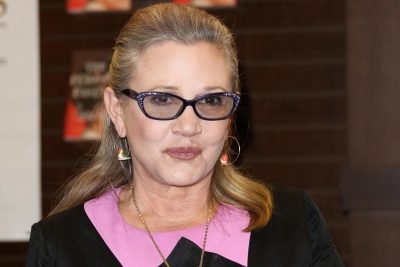 Fisher rose to stardom as Princess Leia in the Star Wars movies and recently published an autobiography titled the “Princess Diarist,” her eighth book. She has written openly about her struggles in Hollywood and has been outspoken about her mental health issues.