Not everyone is on board with WestJet’s plan to launch a new cheap airline later this year. Some financial analysts think it can only work if the company can negotiate lower labour costs with its flight crew. No-frills airlines can offer cheaper flight tickets by adding seats, charging extra for snacks and non-alcoholic drinks, and charging to print boarding passes at the airport. The Calgary-based company plans to launch the new yet-to-be-named carrier later this year. The company will start using 10 jets (Boeing 737-800 aircraft) in the initial no-frills fleet. 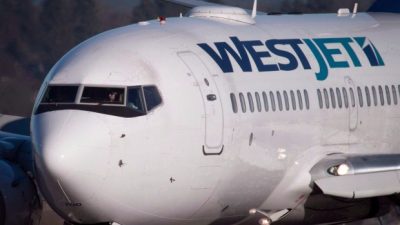