Sad news this afternoon for fans of zoomer rock legend Tom Petty. The legendary rocker is in hospital on life support after suffering full cardiac arrest in his Malibu home Sunday night. He was found unconscious and not breathing and rushed to hospital. Petty first burst onto the music scene in the 1976 with his group, Tom Petty and the Heartbreakers. The Los Angeles Police Department reported his death early Monday afternoon and it was reported by some media, including CBS news. LAPD now says they “inadvertently announced his death.” The band scored a string of hits over several decades. Last Monday, Petty concluded his extensive recent tour which kicked off on April. In December he said the tour, done to honor the 40th anniversary of the Heartbreakers’ debut, would likely be “the last big one.” The tour included 53 shows in 24 states. 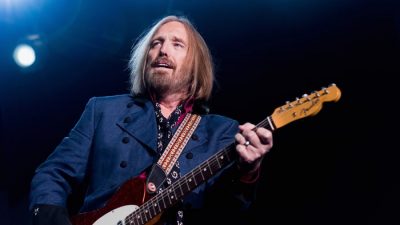