THE SHOW WILL GO ON AT SOULPEPPER THEATRE

One week after four actresses filed lawsuits against the company and its artistic director, Soulpepper Theatre will start running its next production A Delicate Balance. In a statement, the theatre says its determined to emerge a stronger organization that serves as a home for the arts and artists in Toronto. The latest production is about an upper middle class family and the ensuing drama when the daughter returns home with friends to move in. Soulpepper founding member Diana Leblanc is the director. The lawsuit by the four actresses allege sexual misconduct by Albert Schultz who says he will vigorously defend charges against him. 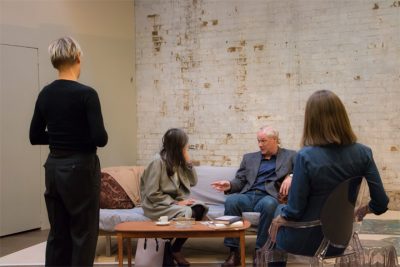