GATED COMMUNITY FOR PEOPLE WITH DEMENTIA

A new approach to caring for dementia patients is attracting interest. A new facility being built in Langley, B-C will be the first facility of its kind in that province allowing residents to roam the grounds while still being looked after. 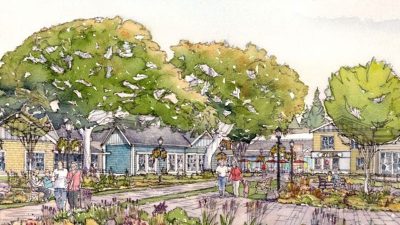 The Village highlights the need for more specialized facilities for people living with conditions such as Alzheimer’s disease. It’s set to open next year and will offer up to 78 residents freedoms to spend their time as they wish on the secure seven-acre property. The private facility will cost up to 75-hundred dollars a month for each of the 78 residents. Despite the price tag, the facility is getting plenty of inquiries about moving in. An estimated 564-thousand Canadians have dementia, and with an aging population, the number is expected to rise to nearly a million by 2031.