Canadian author Michael Ondaatje is one of five contenders for the title of greatest-ever winner of the prestigious Man Booker Prize for fiction. 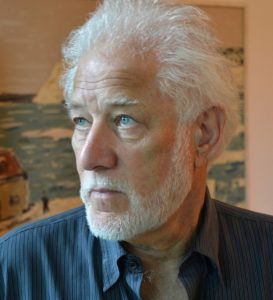 The Golden Man Booker prize is a special award being given to mark the prize’s 50th anniversary. Judges selected one book from each decade since the prize was founded in 1969. Ondaatje’s Second World War book The English Patient, which won the Booker in 1992, is up against four other authors. Also nominated, Britain’s Hilary Mantel and Penelope Lively, American author George Saunders, Trinidad-born author V.S Naipaul. The winner will ultimately be chosen by the public and announced on July 8th. The 74-year-old Ondaatje is the author of several books and his newest novel, Warlight, was published this month.