To this day, there’s still uncertainty over who wrote some of the Beatles best-loved songs, Lennon or McCartney? 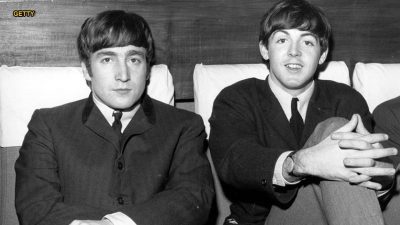 Now, two Harvard University scientists studying the musicians’ distinctive writing style, say they’ve solved the puzzle. Take for example In My Life, Lennon and McCartney famously disagreed over how much input each had in that song, listed as the 23rd greatest song of all time by Rolling Stone. The scientists used musical features like chords, melodic notes, essentially a signature for each song, to make their conclusions. Their results show there’s an 82 percent chance In My Life was written by John Lennon and 18 percent chance by Paul McCartney whereas THE WORD, long thought to be a Lennon song, was almost certainly written by McCartney, say the scientists.