A victim from last week’s shooting on the Danforth is out of a medically induced coma. Danielle Kane’s family says she’s awake and speaking as she recovers in hospital from her injuries. Danielle and her boyfriend were eating at a restaurant when the shots first rang out July 22nd. The pair ran out to help when Danielle was shot in the back and a bullet pierced her spine. Her mother Jocelyn is hopeful her 31-year-old daughter may one day walk again but admits she has long way to go. A GO FUND ME campaign called #DaniStrong is raising funds for her rehabilitation. 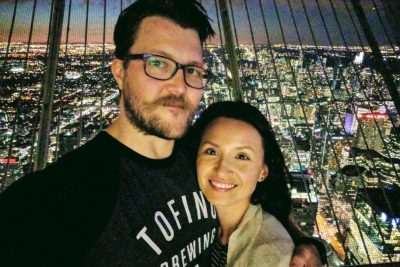 Meantime, tickets for the Danforth benefit concert went on sale this week with proceeds going to the victims of the mass shooting. They sold out in minutes and those who weren’t able to buy one are upset to hear some scalpers turning a profit from the concert. Dozens of tickets suddenly became available online within 24 hours on multiple re-selling sites for up to $500 each. At least one ticket site took down the re-sale ads after being notified saying sellers violated policies that ban the resale of tickets for charitable events. Ontario’s Consumers Services Minister Todd Smith says it’s difficult to police but his government his open to making changes to stop this type of ticket re-sale.