Robert Redford is retiring from acting after his upcoming film The Old Mand and the Gun. The 81-year-old cautioned “never say never” but admits he’s moving towards retiring from acting because he’s been doing it since he was 21-years-old. The Old Man & the Gun is a crime comedy in which Redford plays career criminal and veteran escape artist Forrest Tucker. TIFF. After a 60-year-career, the actor did admit he may carry on directing films. His latest film will premiere at the Toronto International Film Festival. 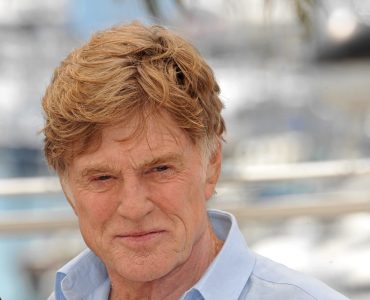