In what’s being called a new low in politics, the federal conservatives are pitching party memberships in a Scarborough riding by citing a Liberal MP’s cancer diagnosis. 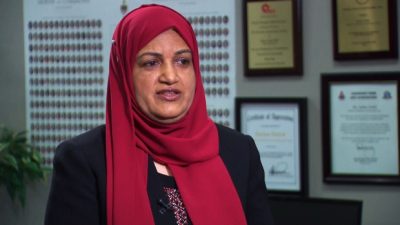 In a robocall obtained by CTV news, the message voiced by the VP of the Tory party riding association encourages supporters to join, saying there may be a need for a by-election. In February, Liberal MP Salma Zahid announced she was taking a medical leave to be treated for stage 4 non-Hodgkin’s lymphoma. She says her cancer is now in remission. Conservative leader Andrew Sheer blamed the robocall on a volunteer and has since been removed his his position. But Chris Mellor, who made that call, told CTV he notified party officials and doesn’t regret making it. Zahid says she’s disappointed by the calls, that have affected her family. Embarrassing robocalls were used by the conservatives in the past. In 2011 more than 7,000 voters in Guelph received misleading calls and a campaign worker was later jailed.