Toronto police are turning to the public for help solving a series of shootings in the city’s Rexdale area amid a surge in gun violence. Police have released surveillance videos of three shocking shootings that targeted innocent victims, luckily, all survived. 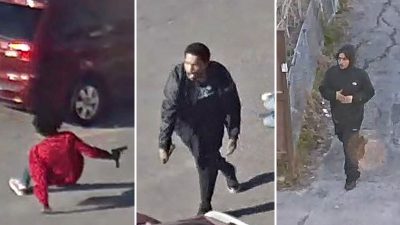 Police  Superintendent Ron Taverner says he’s “pissed off” at the spike in gun violence and crime adding there’s been more than 350 shootings in the city this year and  almost 40 per cent have occurred in the city’s northwest. One more murder this year will tie 85 murders in Toronto recorded in 1991.