THE SHOW MUST GO ON...WITHOUT HOST

The Oscars will go without  a host this year for only the second time in its history. 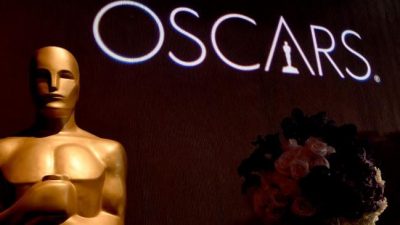 The decision comes just 3 weeks before the highest honours in the movie industry are handed out. TV executives have decided to just have presenters host the Academy Awards. Comedian Kevin Hart stepped down in December from hosting the ceremony after past homophobic tweets resurfaced. No replacement was announced, but there had been no official statements on how the ceremony would proceed. The last time the Oscars went without a host was in 1989….and is widely considered the WORST Oscars ever. Nominees this year are being told they will have just 90 seconds from the time the winner is announced to make it to the stage and give their acceptance speech.