Paris city council will vote next month on whether to name a small plaza after Princess Diana. It’s adjacent to the Alma Tunnel where the 1997 car crash killed the British royal. The site is already home to the Flame of Liberty, which many have used as an unofficial memorial to the late Royal. It’s currently named after opera singer Maria Callas, who already has a nearby avenue named after her, and the city wants to honour Diana for her humanitarian work. 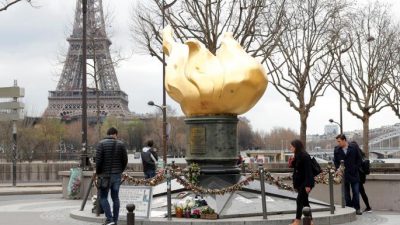 Council is expected to approve the renaming to “Place Diana Princesse de Galles” at its next meeting. The 36-year-old princess, her boyfriend and driver died after their Mercedes crashed into a concrete pillar in the tunnel.