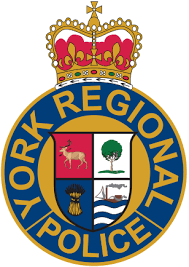 A 20-year-old Markham man made a brief court appearance on Monday.

Menhas Zaman was taken into custody after police were called to a home on Castlemore Avenue Sunday afternoon.

“When our officers arrived, they did find a man at the front door of the residence.  That man was taken into custody and has been held in custody ever since.  Shortly after that our officers did go inside the residence and that’s where they located the bodies of four people, all deceased.” said York Regional Police Constable Andy Pattenden.

Police still have not released the identities of the four victims, nor have they said what their relationship is to the accused and each other.

Zaman, who has been charged with four counts of first-degree murder, will be back in court on Friday.