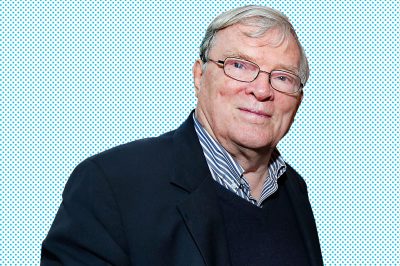 The director of the 1967 Bob Dylan documentary “Don’t Look Back” and the film about the 1967 Monterey Pop Festival has died.

The famous scene of Dylan flipping through cue cards during the song “Subterranean Homesick Blues” is from “Don’t Look Back.”

Pennebaker said in a 2000 Associated Press interview he did not know much about Dylan but he thought Dylan was “startingly naive, but smart.”

With the film “Monterey Pop,” Pennebaker not only captured such performances as Jimi Hendrix, Otis Redding and Janis Joplin, but the celebrities who were watching.

He also directed the Depeche Mode film “101” and the David Bowie film “Ziggy Stardust and the Spiders from Mars.”