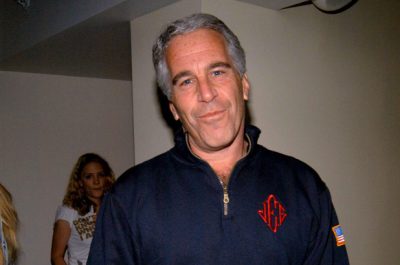 He was being held without bail  awaiting trial on charges of conspiracy and sex trafficking. He pleaded not guilty to the charges, and a judge said he wouldn’t face trial before June 2020. Epstein is accused of arranging to have sex with girls as young as age 14 in the early 2000’s at his residences in Manhattan and Florida.The 66-year-old was also hospitalized in July after he was found unresponsive in what appeared to be a possible suicide attempt.