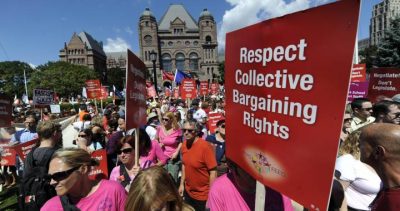 Hundreds of schools across Ontario have announced they’ll close their doors on Monday if the province’s education workers go on strike. The province’s largest the Toronto District School Board says the decision was made out of concern for students amid a labour disruption. Two other G-T-A schools boards will close – Peel District and York Region school boards. Contract talks between the province, school boards and the Canadian Union of Public Employees are to resume Friday. 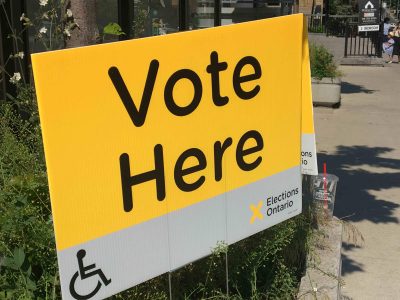 If schools remain closed from a possible strike by education workers until Election Day October 21st, or during advanced polling, voters can still head to school polling stations. Elections Canada says those polling locations will remain open and have already been leased.