Latvian-born conductor Mariss Jansons has died in Russia. He was 76. 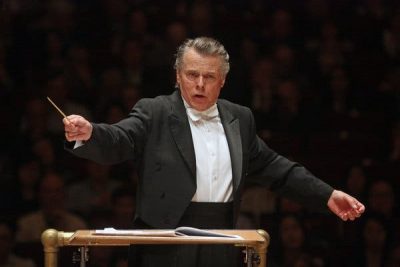 Jansons led top classical ensembles including the Pittsburgh Symphony Orchestra and the Royal Concertgebouw Orchestra in Amsterdam. he grew up in the Soviet Union and studied at what was then the Leningrad Conservatory. His death in Saint Petersburg was confirmed by the Bavarian Radio Symphony Orchestra, where he was chief conductor. Jansons had been suffering from a long-term heart condition.