TEACHER JOB ACTION RAMPS UP ACROSS THE PROVINCE

Students who attend Catholic schools in Ontario will get a day off next week as teachers stage a one-day strike on Tuesday, January 21st. 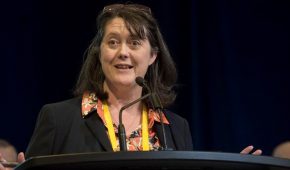 Ontario English Catholic Teachers Association president Liz Stuart says the government appears to only do the right thing when under pressure, so teachers have no choice but to ramp up job action. She also says the province isn’t bargaining in good faith. 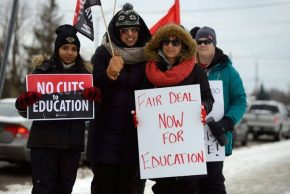