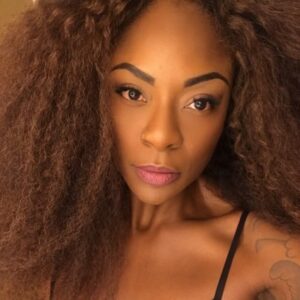 The 42-year-old performer says the combination of prolonged stress on her voice and a lengthy winter flu caused an injury that doctors urged her to deal with immediately. At the time, she was under doctors orders not to sing or speak for three months.

The unexpected health scare forced her to slow down and says she’s now in a better place mentally and spiritually. 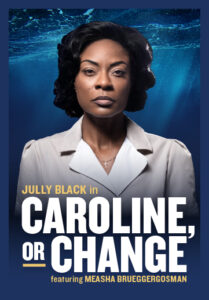 k currently stars in the musical CAROLINE, OR CHANGE on stage now at Toronto’s Winter Garden Theatre until February. 15th.