As expected, U-S President Donald Trump has been acquitted of the charges of abuse of power and obstruction of an investigation in his Senate impeachment trial. 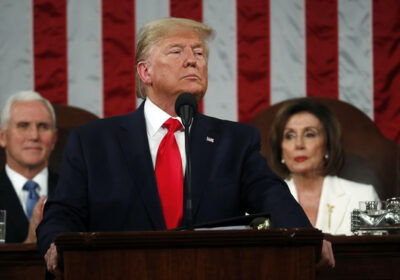 The U-S Senate acquitted on both impeachment charges against him. The first vote on abuse of power was defeated 52-to 48. The second on obstruction of justice went down to defeat 53-to 47.The vote against impeachment was never in doubt, since the Republicans have control of the Senate. In a twist, Mitt Romney becomes the first senator in U.S history to vote to convict from the same party in an impeachment trial.