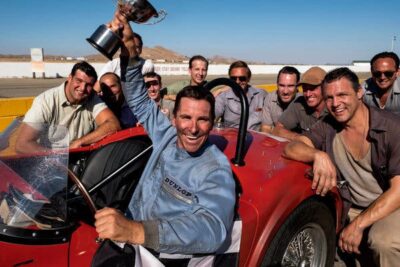 Starring Matt Damon and Christian Bale, the film follows the pair as they build a revolutionary Ford for France’s 24 Hours of Le Mans race in 1966.Giammarco says his crew found replicas of the real vintage cars from the story and recorded their sounds on race tracks. The movie opened to an estimated $31 million in domestic ticket sales. This is Giammarco’s third Oscar nomination after 3:10 to Yuma in 2008 and Moneyball in 2012.