CITY COUNCILLOR SELF ISOLATION AFTER EXPOSURE TO COVID 19

Toronto city councillor Josh Matlow says he’ll be in self-isolation until March 20th after coming into contact with someone who tested positive for the corona virus. 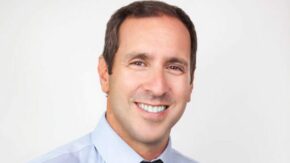 Matlow says he had a conversation with the infected person on Thursday at Toronto’s Beth Sholom Synanogue on Eglinton Avenue West. That individual had just returned from a conference in Washington D.C. where other attendees are now in self isolation.

Matlow says he has no symptoms but is following the advice of public health officials and self-isolating. He says the hardest part has been having to avoid family members as he’s been isolated in a separate part of the home, and can’t share meals together.

Meantime, the Synagogue is closed Monday and Tuesday so the building can be sanitized after one of its members caught the virus. 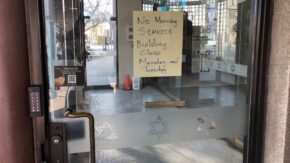 Liberal MP Anthony Housefather is in self-isolation at home in Montreal out of caution after attending the same conference. He was also at that Washington conference.