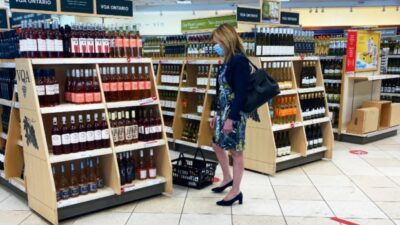 Elliott told reporters at the daily pandemic briefing Thursday, she was advised that because she had not directly been in contact with anyone with the virus, that she didn’t need to self isolate. ”That was the medical advice that I was given and that’s what I did,” said Elliott. Both Premier Doug Ford and Minister Elliott were back at the podium Thursday, the day after their COVID-19 tests which both were negative. They decided to get tested after Education Minister Stephen Lecce revealed he’d been in contact with someone who tested positive. His test was also negative, but Lecce will remain in isolation for two weeks says he’s feeling well.