Queen’s Park has announced sweeping changes to the elementary school education math curriculum last updated 15 years ago. Premier Doug Ford unveiled what he calls a ‘back to basics’ approach for financial literacy in elementary schools to help improve math scores. 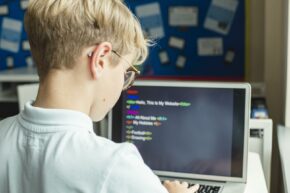 “Students from grades one to eight will learn coding along with financial literacy skills as part of the math curriculum,” Ford told reporters.

Education Minister Stephen Lecce blamed a decline in standardized testing scores on the former Liberal Government’s curriculum. he Ford government cancelled standardized tests for grade 3 and 6 next school year. The new curriculum takes effect this September, even without a clear plan for how school will look in the fall.