Another 170 cases of COVID-19 in the province including 55 in Toronto, 28 in York Region and 22 in Peel Saying he’s not yet ready to roll back social gathering limits, Premier Doug Ford blames large gatherings for the spike. 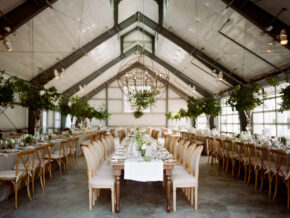 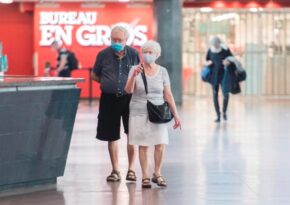 Meanwhile Quebecer residents who don’t go along with rules requiring face coverings in indoor public spaces and on public transit will be fined as of Saturday, September 12th.