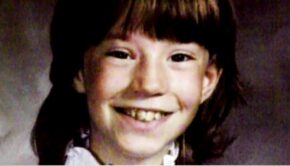 The 9-year-old was last seen alive in Queensville, north of Toronto, 36 years ago and her body was found three months later in a farm field 55 kilometres away.
Toronto Police Chief James Ramer says on Friday, police confirmed her killer through DNA evidence using new techniques.
“Calvin Hoover of Toronto, Ontario was 28 years old in 1984 and was known to the Jessop family at the time of Christine’s disappearance, he died in 2015,” Chief Ramer told reporters.
Police say Hoover was not a suspect at the time. 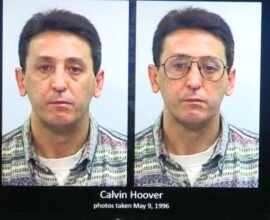 Ramer said if the suspect were still alive, he’d be charged with Jessop’s murder and that police are still looking for more information on him. Police met with the Jessop family this morning.
At a news conference Thursday , police say they’ve submitted over 300 DNA samples since 1996, and that the technology through genealogy has significantly improved in recent years, which led to Hoover’s match.
It’s believe Hoover took his own life five years ago.