A performer who began in vaudeville but became best known on television has died.

Jane Kean shared the bill in vaudeville with Jackie Gleason. After doing several shows on Broadway, she was invited by Gleason to join a revival of The Honeymooners on his TV show. She played Trixie opposite Gleason and Art Carney for five years. 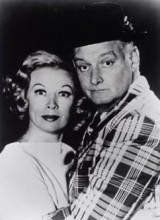 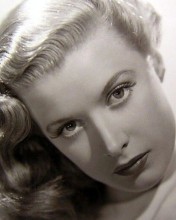 Kean was still working up to her death. She finished work on a movie called Abner the Invisible Dog this year, and performed a one-woman retrospective of her career at the Pantages in Hollywood.

Jane Kean died of complications from a fall. She was 90 years old.