BROADWAY BY THE NUMBERS: ONE HIT, ONE DOWN FOR THE COUNT

Rocky: the Musical is being knocked out of Broadway’s season. 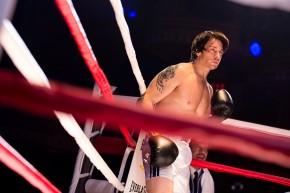 Producers of the musical based on the movie will go its final 15 rounds on August 17th. It will have played 216 performances.

Rocky was nominated for four Tony Awards but only took one for set design. It opened to mostly-negative reviews and never found an audience, playing to half houses recently. 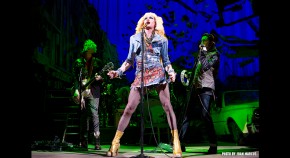 But, while one musical goes down for the count, another looks to be going the distance. Producers of Hedwig and the Angry Inch have announced the musical recouped its capitalization after opening in March. The Tony Award-winning revival stars Neil Patrick Harris as a transgender singer. Part of the proceeds from the musical go to a charity for LGBTQ youth.