The Canadian Museum of History has acquired what’s believed to be the world’s oldest – hockey stick. 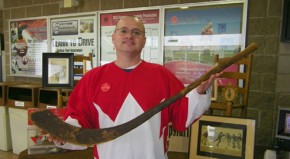 The museum got it from a man in Nova Scotia, who found it in a barber shop.

An emotional Mark Presley says he’s happy all Canadians will be able to share its significance and meaning.

The simple piece of wood was crafted into a hockey stick in Cape Breton in the 1830s. 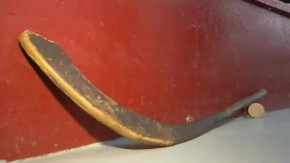