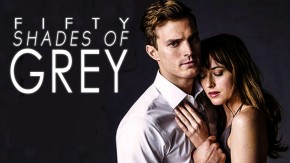 The new “Fifty Shades of Grey” spin-off novel has broken first week sales records for adult books in North America and England.  Despite being savaged by the critics, the book has sold over a million copies in Canada and the U-S and more than 600-thousand in the UK. The sales figures take in paperback, audio and ebook editions.  The book tells the same Fifty Shades story but from the perspective of male protagonist Christian Grey.  EL James’s Fifty Shades trilogy has been the publishing story of the decade, having now sold more than 125 million copies and spawning a record-breaking movie.