NO HELP FOR ONTARIO FROM OTTAWA WITH PENSIONS

The Ontario Government is going to get zero help from Ottawa in running its provincial pension plan when it comes into being in 2017. 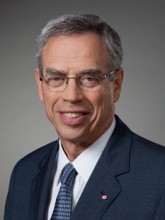 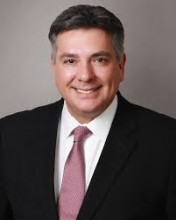 In a letter to his provincial counterpart, federal finance minister Joe Oliver says the feds won’t help in collecting contributions or passing the legislative changes that the province is likely to require.  Oliver says the Ontario Government’s plan will take money from workers and their families, kill jobs and damage the economy. He also warns that the provincial plan will impose a one-size fits all scheme on Ontarians and their families with no consideration for their age, family situation or financial circumstance.  Ontario Finance Minister Charles Sousa calls Oliver’s reaction incredibly disappointing and says it will mean higher costs for business.  Pension reform is shaping up as a major policy divide among the parties who’ll be fighting this fall’s federal election. Susan Eng of CARP, a new vision of aging is on the committee advising the Liberals for the “Made in Ontario” pension scheme.